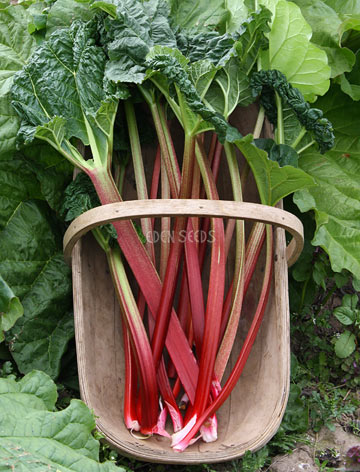 Share this article
Posted in: BOGI
Tagged with: Rhubarb